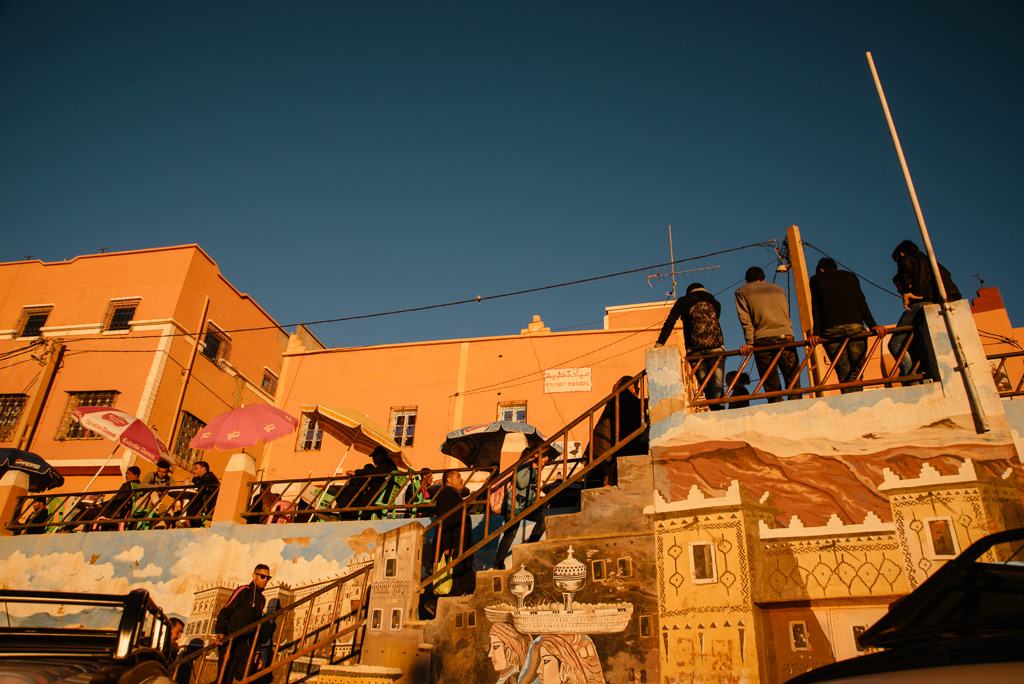 Morocco is a wonderful mix of cultures and languages. You can manage very well with English, especially young people in Morocco speak English commonly. If you know some French too, it will be helpful, especially with older people. Darija is the Moroccan Arabic dialect, and luckily for us, it is often written with Latin letters, so also we can read and learn it.

Berbers (Amazigh) are the indigenous people of Morocco and Northern Africa. Most figures put the Berber population of Morocco at around 40 percent of the nation’s 32 million people, though almost 80 percent of the country claims at least some Berber heritage. Berbers have their own language, Tamazight, a very old language.

The Berber languages have had a written tradition for over 2000 years, they are written in the Tifinagh alphabet, the oldest dated inscription is from about 200 BC.

Have a look at Safari Junkie’s post about Tamazight language and learn some words!

Berber Phrases for Travel to Morocco

Posted in Safari Junkie and tagged Berber, Language, Tamazight
← “Why I like Dades Valley so much”Trekking the Canyon in Dades Valley →